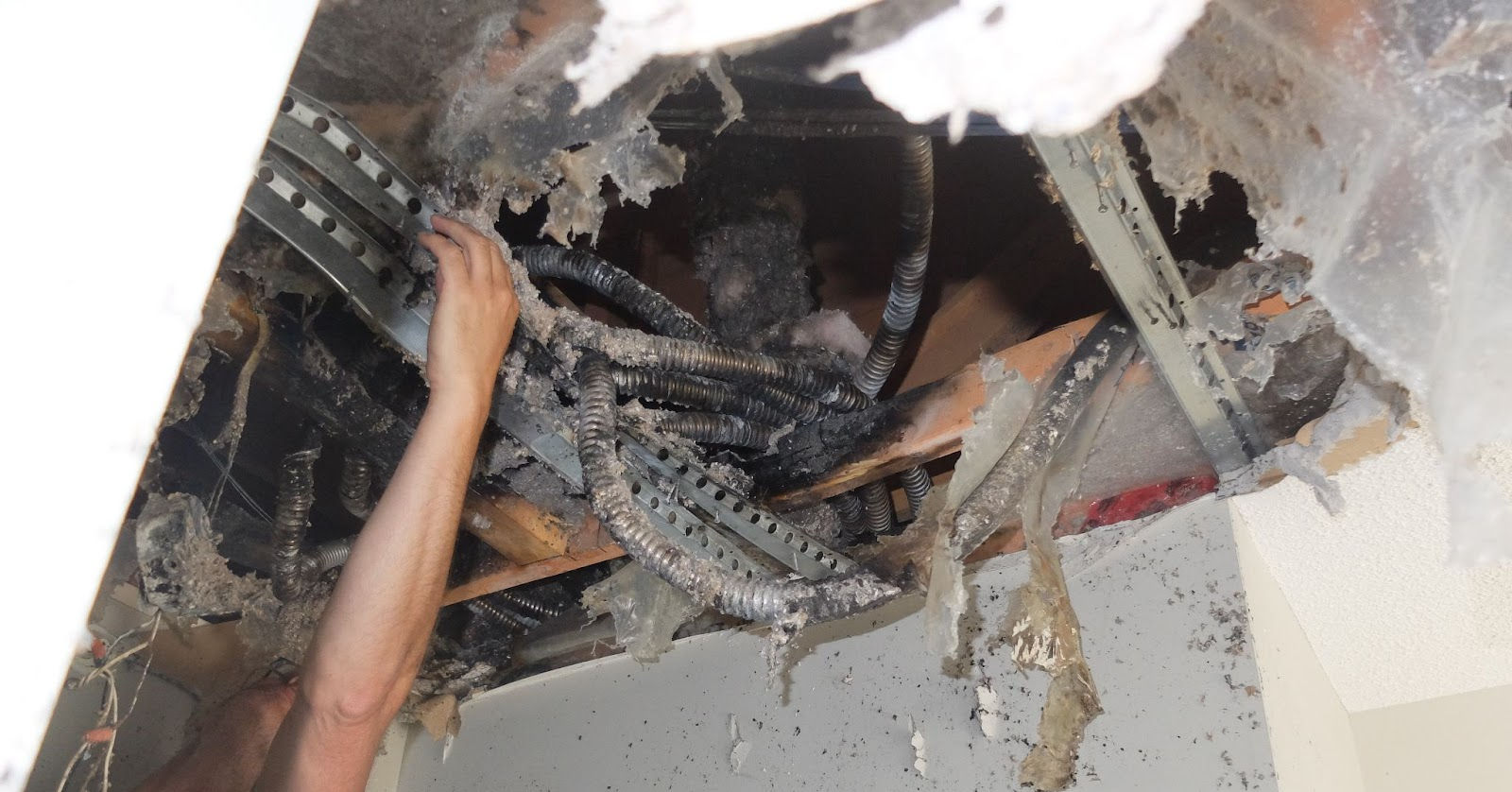 A Fireman, an Engineer, and a Carpenter All Walk Into an Attic … 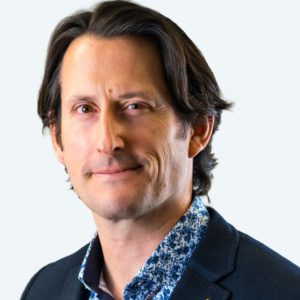 It was the third day of yet another record-setting heat wave in central Alberta.

Sweat dripped from my chin as I moved through a maze of attic space atop an occupied multi-family building. The BarrierTek-treated attic had just had a fire, and myself and an army of fire investigators and professionals were on the hunt for the source of the blaze.

Man, would I have killed for an ice-cold lemonade right then. With temperatures rising over 50 degrees, we reached our destination at last. As a lush oasis is to thirsty travellers, we slowly approached and bent over as if to drink in the cool air escaping from the unit below us.

Now, a few months removed, I can admit that I wasn’t fully prepared for what I would experience. I was curious to see what had happened and lend assistance where needed, but on that sweltering day I wasn’t expecting my paradigms to be questioned and to have my current position at BarrierTek take on so much meaning.

Picture this: eight grown men crouched around the charred crater, in deep thought. The sombreness of it all was akin to what you would see in an old Western, when cowboys morosely pay their respects to their deceased loyal steeds. We didn’t say much. Not as our minds raced to assess the root cause of the fire.

As I watched, waited, and thought, I became overwhelmed with a sense that I was standing in a space that would look completely different in other circumstances.

Specifically, had this attic space not had been treated with fire-protectant coating, it could have been a total loss – taking with it anything, or anyone, in its way.

Upon closer inspection, we found that one of the electrical cables that had been laying on an attic truss caused the fire. Our primary clue was the charred orange wood under and around the cable; heat from the fire had caused the orange coating on the wood truss to intumesce (react) and stop the fire from spreading.

When that realization hit me, it was like watching a car blow through an intersection while narrowly missing a woman pushing a stroller.

We visited the unit below the fire, and it was obvious where the fire department had punched holes in the ceiling to trace the origin of the smoke. I learned that this was standard practice to reduce the amount of water damage to the units. As the professionals continued their forensic investigation I took in my surroundings. “All of this should be lost or ruined”, I thought, as I admired a beautiful family portrait on a tasteful living room end table.

There is a Better Way to build

Since the dawn of time, humans have had an unwritten agreement with fire. It provides us so much of what we desire and need. Without it we would erase tens of thousands of years of progress.

And yet, it can take so much if left unchecked. It amazes me that in 2021 – the same year a dick-shaped rocket left the atmosphere and landed a short while later – we still lay our heads down at night and wrestle with the primal, sweaty fear of a catastrophic fire claiming our home or a loved one.

Fire can be a real asshole. We’ve all seen it. And now, I’ve seen first hand what the countermeasure to this age-old menace looks like. With this experience I find myself even more committed to the BarrierTek cause.

Perhaps it’s because I have a modern family with a wife, four kids, and dogs and cats spread out over three households. Or maybe it’s because one of those households is a mere four feet away from the house next door.

Note that I am not suggesting that BarrierTek products will save more lives or reduce as much suffering, as seat belts in car crashes do or as allergy-specific food labels do. But, it’s low hanging fruit because there is a Better Way to build, and, in total cost accounting, it is cheaper to build with this new technology.

“…it’s low hanging fruit because there is a Better Way to build, and, in total cost accounting, it is cheaper to build with this new technology.”

What can be said for any fire, regardless of how it started, is that they all start out small. But with BarrierTek – they stay small. Life returns to normal quickly.

After the first responders detected the source of the fire and extinguished the blaze, occupants of this condo complex were going about their day as if nothing had happened.

Even if the building hadn’t been a total loss without the coating, I knew that I’d instead be standing in a large pool of water, courtesy of a sprinkler system. I also knew that hundreds of people would have been displaced from their homes with much of their belongings lost to smoke and water damage.

In ten years at BarrierTek there have been three (that we know of) other No-fires that came to our attention. All three were similar in that the fire was contained to the compartment of origin, the damage stayed localized, and all three fires were not large enough for an insurance claim. They stayed small.

Working for a company so hellbent on changing wood construction is a source of pride on its own, but now I understand the full impact this initiative can have on society. That I myself play an important role in helping save lives and property, and to make catastrophic fires in wood buildings old news.

MORE FOR YOU TO EXPLORE

Don’t miss out on new productivity tools, case studies, newsletters, and groundbreaking articles — all from BarrierTek. 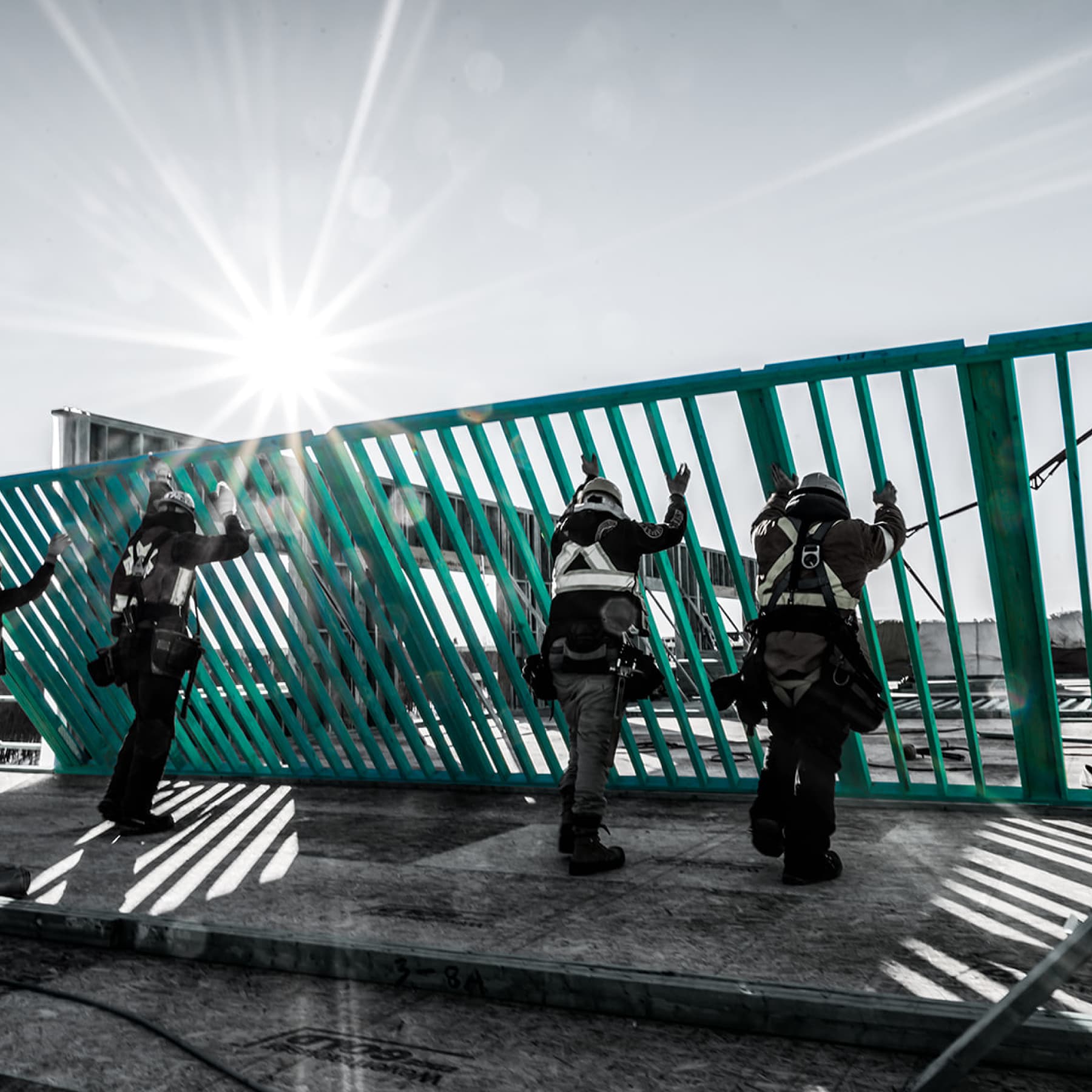 NOW: Save up to 40% on Your COC Rate With BarrierTek